Part VII: ‘Ailuros’ by 427 Gallery at the Small Guild

Cats on the roof of a house are showing gestures to the craftsmen of the Small Guild and perhaps also to the masters of the Town Hall. Cats have turned their backs with tails raised for anyone to see. It’s been said that the owner of the house got offended for being denied acceptance to the Guild. The turned backs of the cats reveal blasphemous attitude towards craftsmen and folk artists. Yet these cats don’t ask craftsmen for any special worshipping as it was in Ancient Egypt, for example. For once no rituals or sacrifices will make the cats lower their tails. It’s a considered vengeance for the centuries-long injustices and prejudices by craftsmen. After all, cats have always embodied many meanings: often those are sexual; occasionally cats were perceived as a symbol of a bourgeois household; besides, there are further stories of witches that attended Sabbaths as cats; you will still hear a belief—if a black cat crosses your way it’s bad luck, etc. It’s not surprising that cats were often used in cruel rituals. Additionally, for many centuries cats were burned at the stake. There were even special musical instruments, namely, cats that were tortured to create Katzenmusic. Historics tell of occasions when craftsmen turning against cats was viewed as a symbolic resistance against their masters. On these occasions, trials against cats and subsequent death sentences could be seen as a judgment on the masters. However, cats were high on the roofs and craftsmen couldn’t get to them to judge. Yet the symbolic actions of craftsmen established a special creative space. For example, printers often forged copies, namely, replicating the needs of their clients into gestures. A historian writes: “Whenever they got tired of working, they transformed the shop into a theater and produced copies—their kind of copy, not the authors'. Shop theater and ritual punning suited the traditions of their craft. Although printers made books, they did not use written words to convey their meaning. They used gestures, drawing on the culture of their craft to inscribe statements in the air.”1 The turned backs of cats ironically fit into the century-old global traditions of craftsmen. Cat sculptures embody Crudely sharp-tongued gestures are embodied in cat sculptures that have created their own immutable space of copies. If the principle of l’art pour l’art quietly excluded the craftsmanship, the copies forged by craftsmen actively addressed and provoked their recipients thus conceived a theatrical space. Cat backsides on the roof of a house are also conceiving a certain theatrical space in which we ourselves are passive spectators. We can question the distinction between art and craftsmanship, emphasized in the 19th century: it shouldn’t be so self-evident. Is it still necessary to talk about institutionalism accenting that works of art should be included in a certain art world? Does craftsmanship still have to be linked with certain materials - clay, wool, etc.? Is there a need for the juxtaposition of craftsman’s skill and artist’s creativity? Do we have to talk about artwork’s necessity to stand out in space and attract attention yet the creations of craftsmen have to be functional? In light of these questions it’s worth remembering Henri Matisse’s claim: “What I dream of is an art [...] something like a good armchair which provides relaxation from physical fatigue.” This statement shows that the task and execution of art aren’t much different from craftsman’s practice. It fits in with the environment and doesn’t scream for undemanded attention. It has become furniture-like. It is organically positioned among other objects. Cats’ backsides were also eventually turned the other way to avoid further upsetting and offending the craftsmen of the Guild. The balance of the environment was at once restored. Meanwhile, domestic cats sleep in a chair actively attracting attention and not allowing us to rest our tired mind and body.
1Darnton Robert (1999) The Great Cat Massacre, Basic Books. p. 101.
- Ainārs Kamoliņš 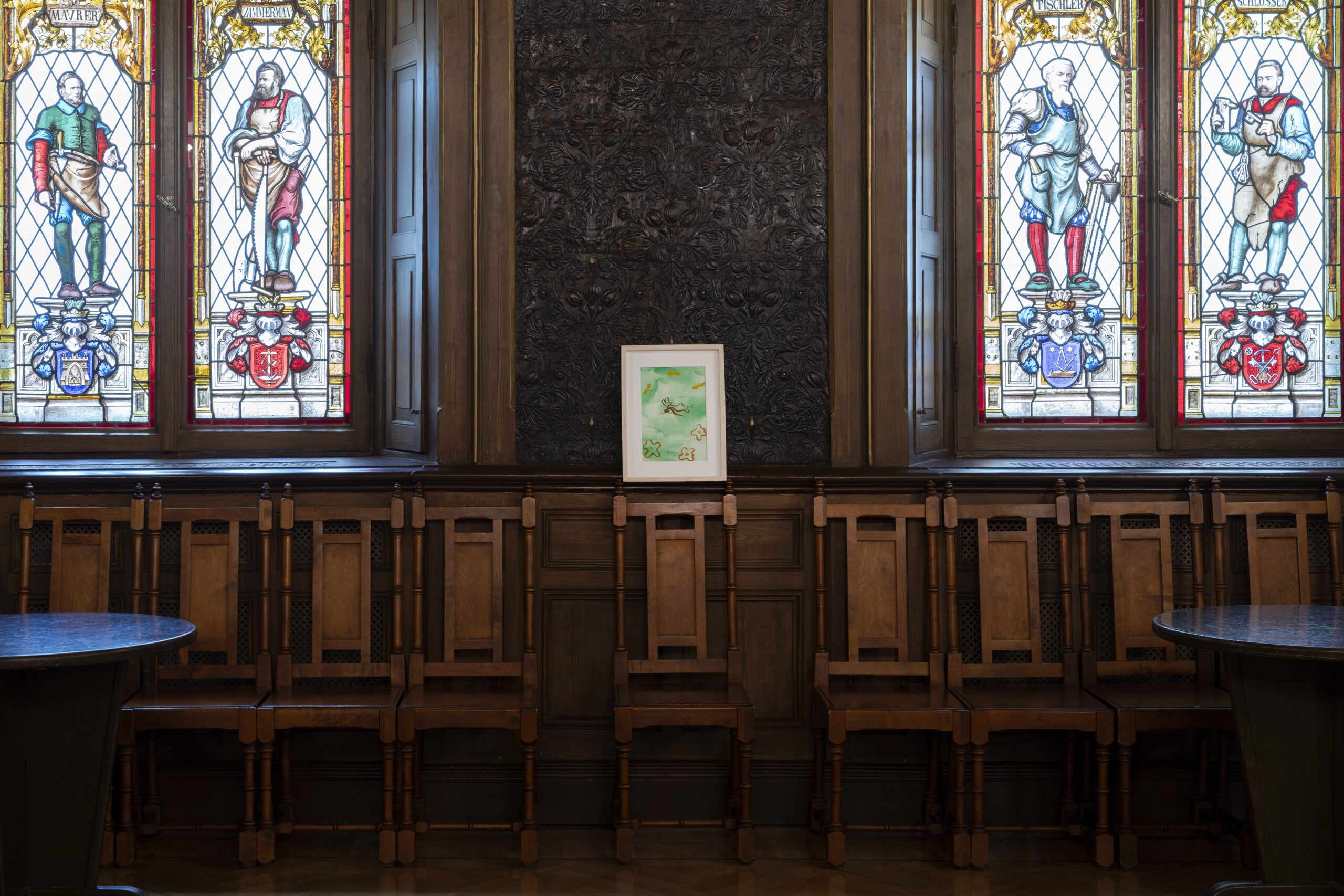 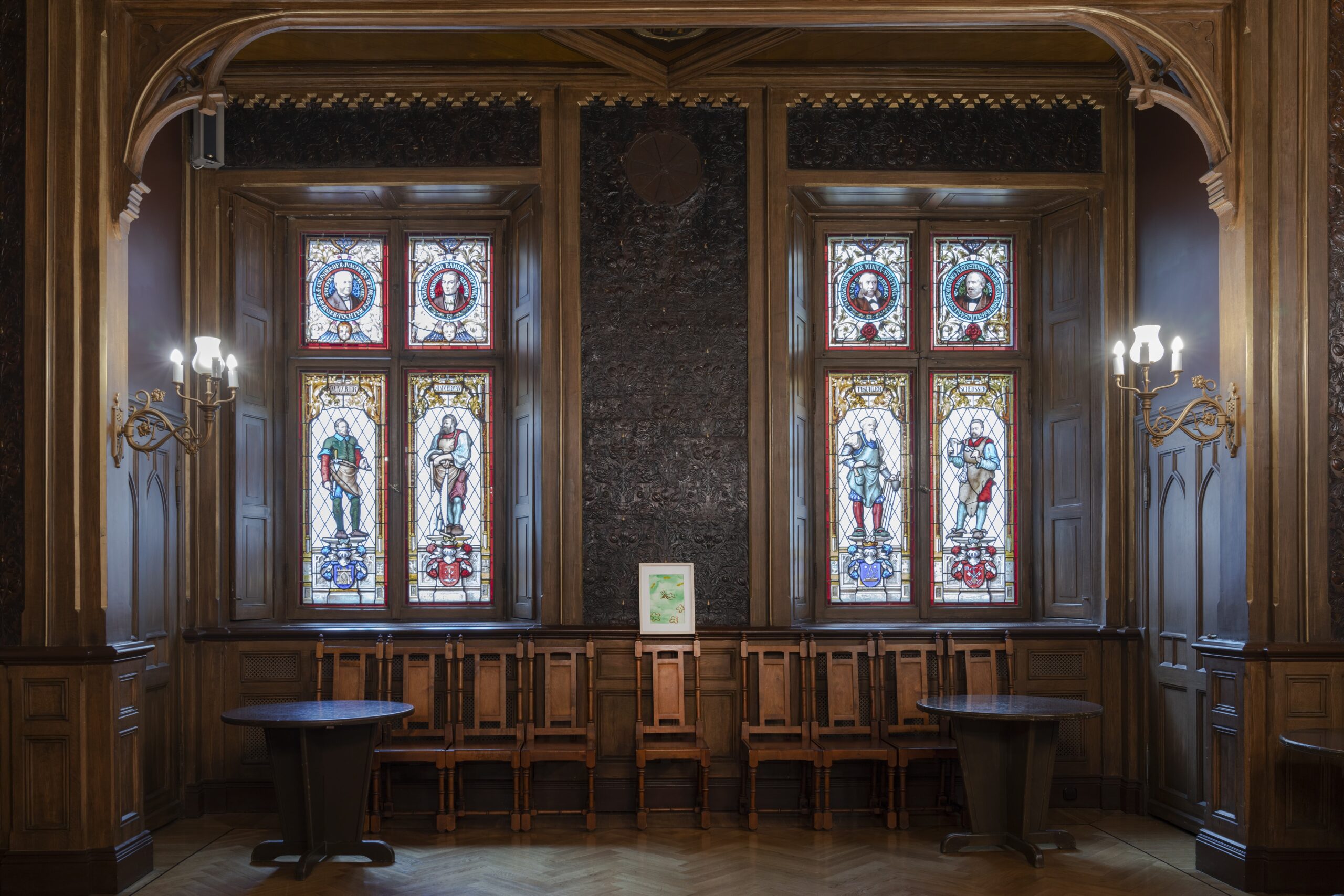 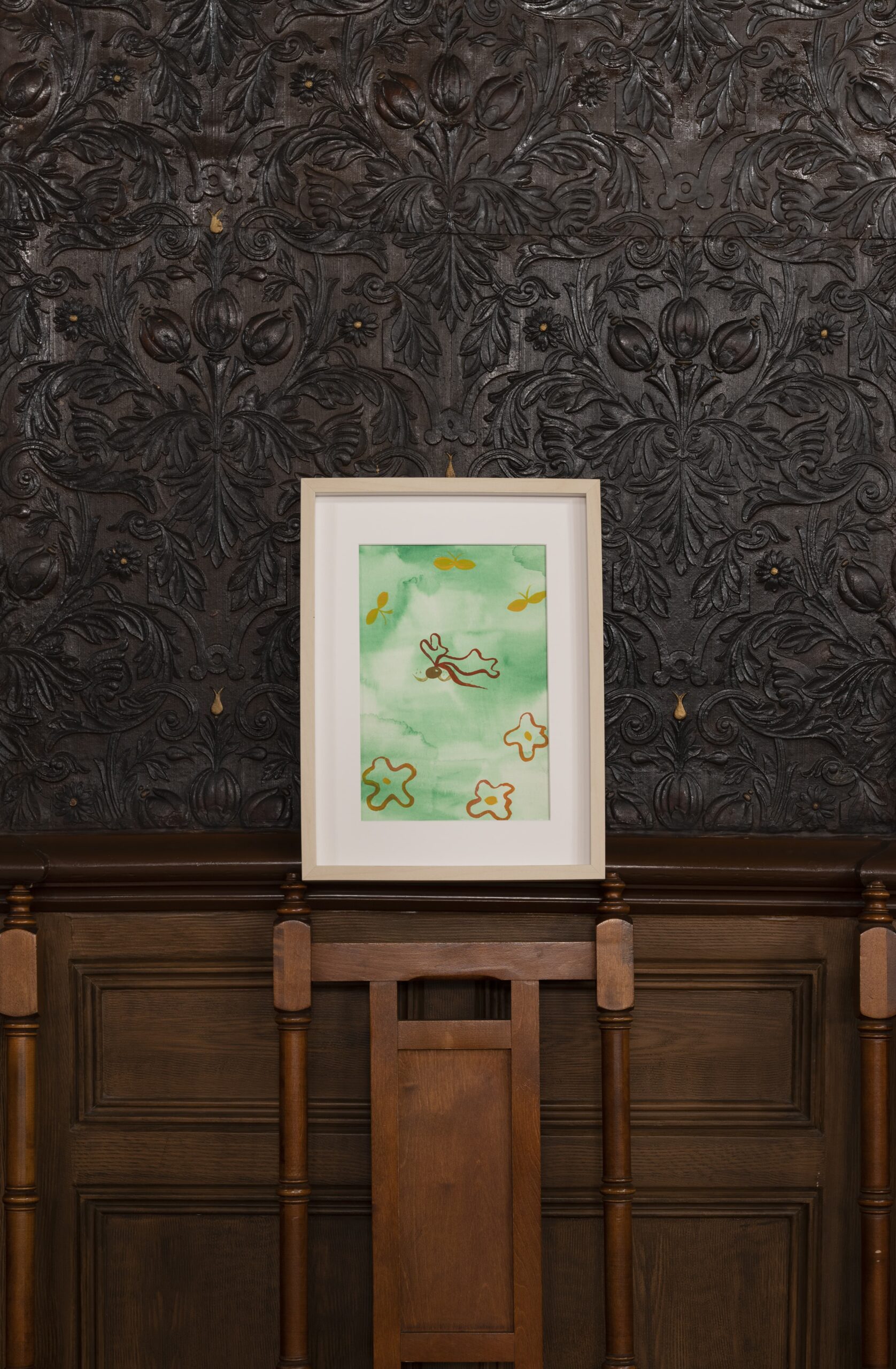 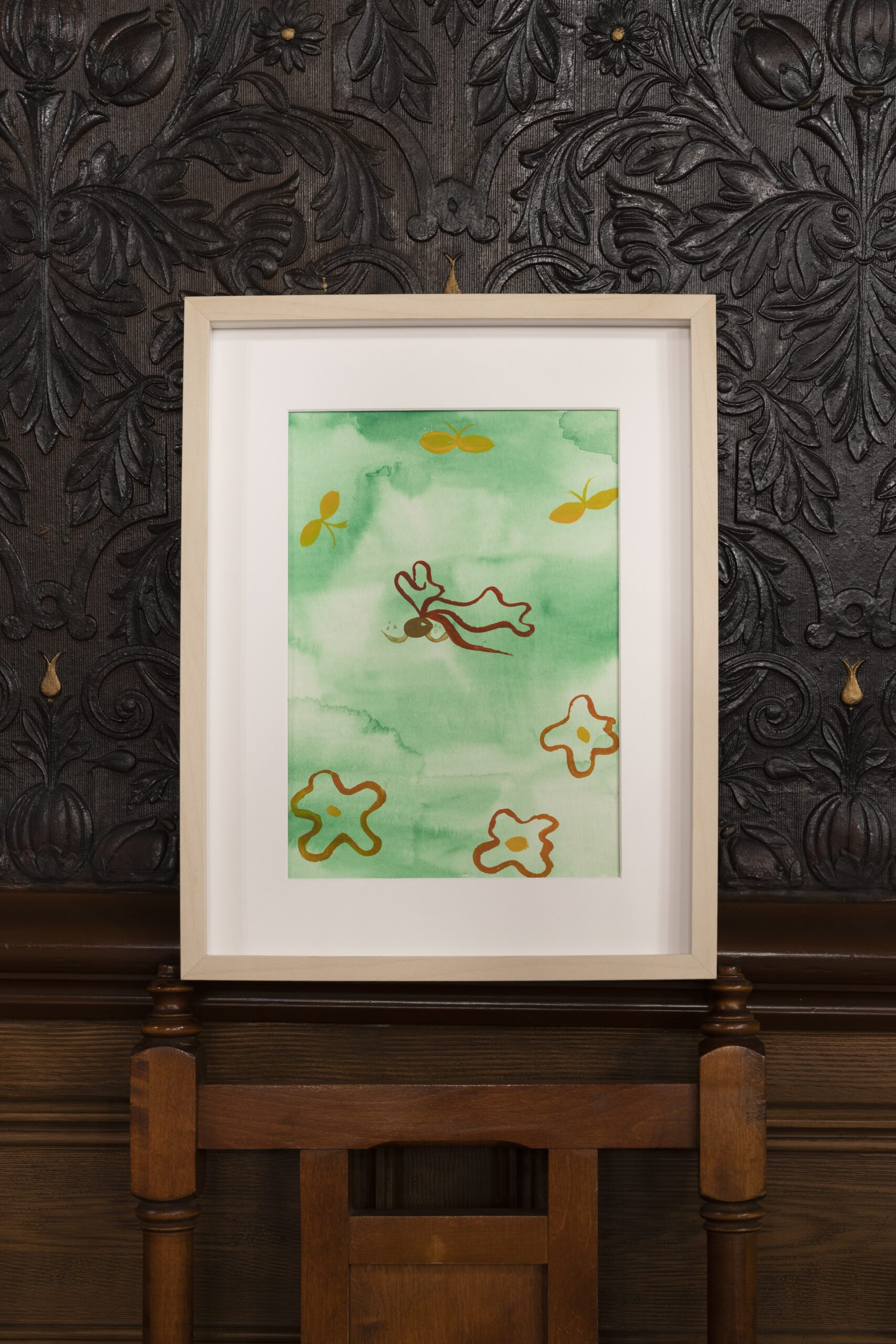 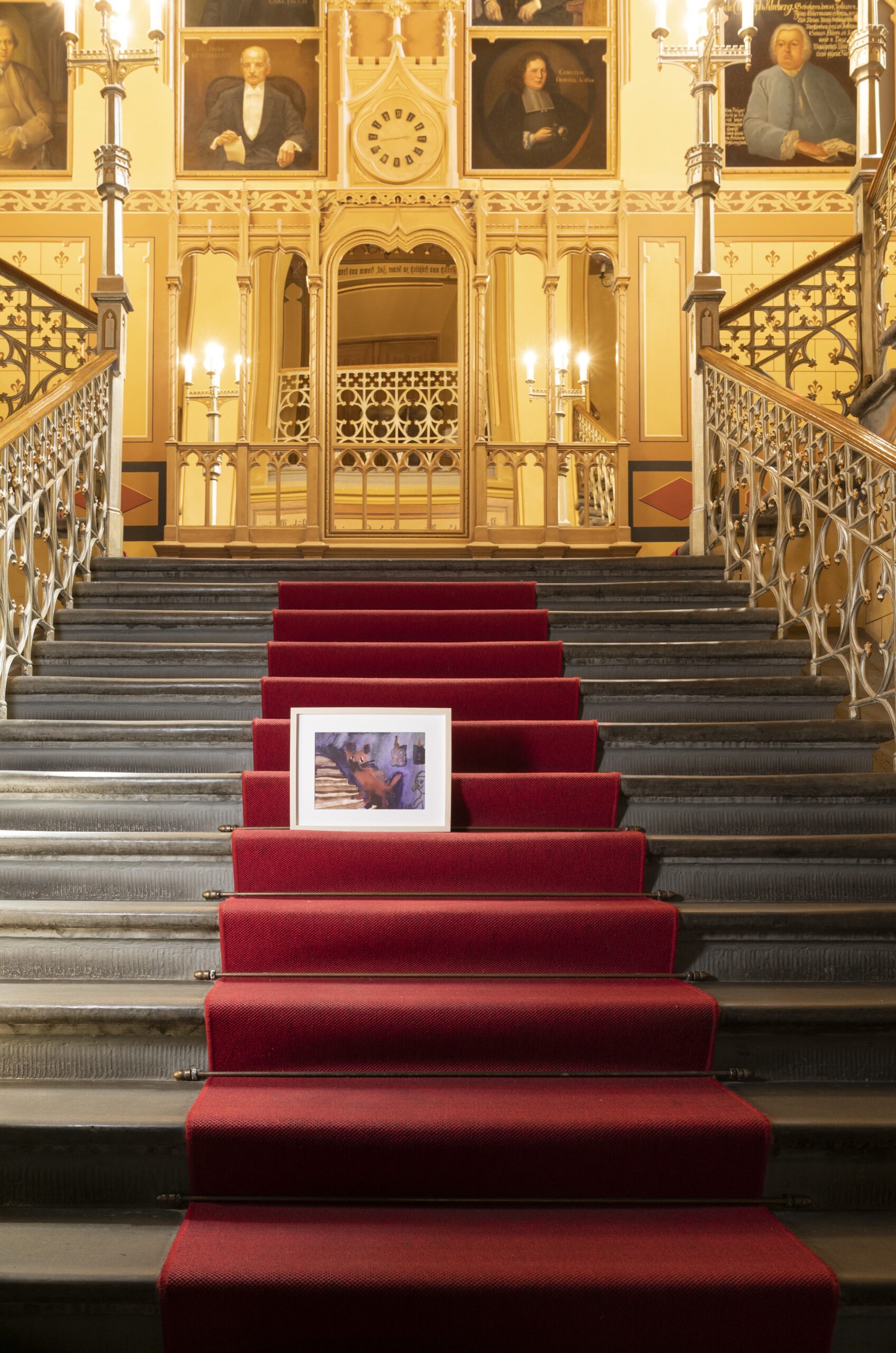 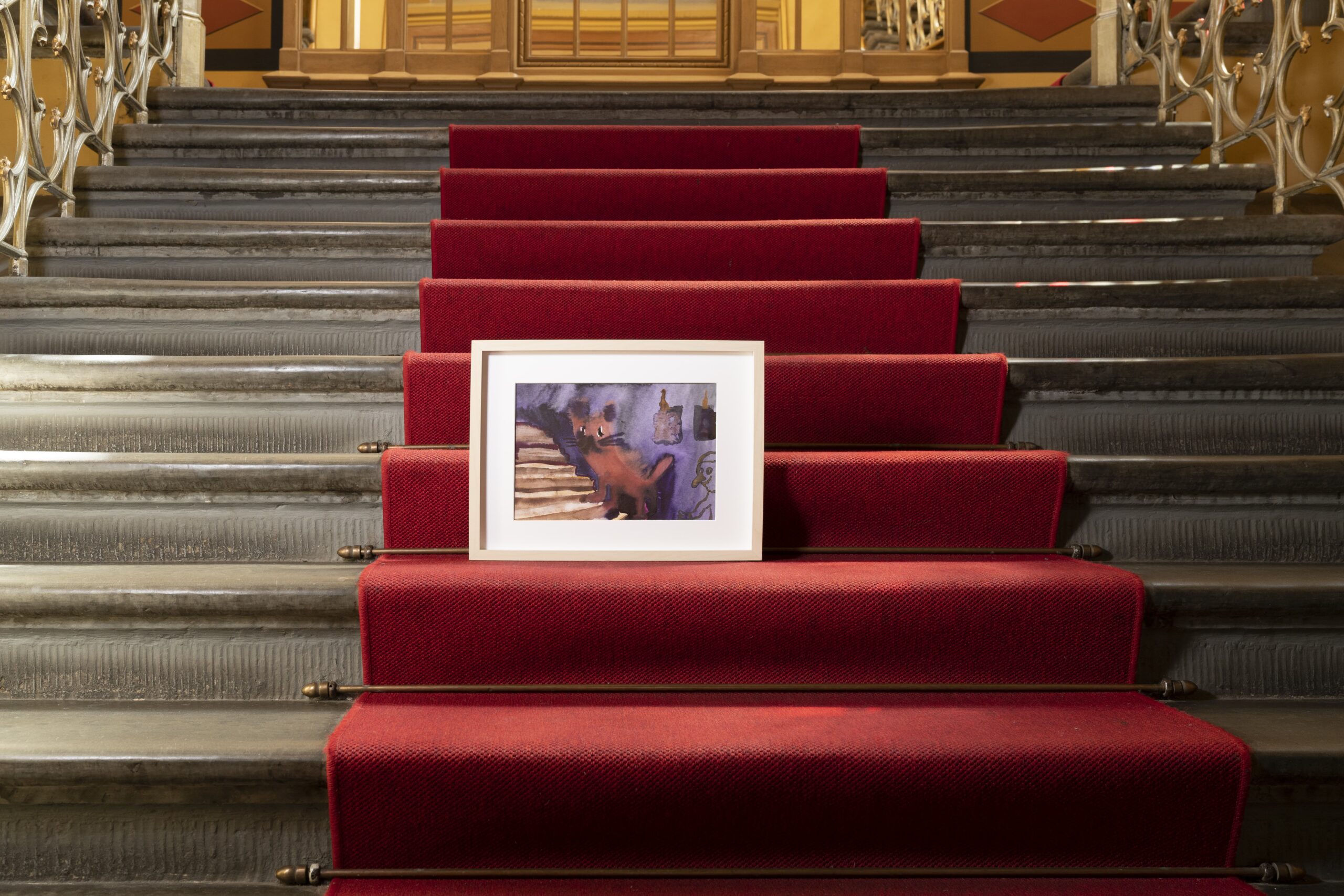 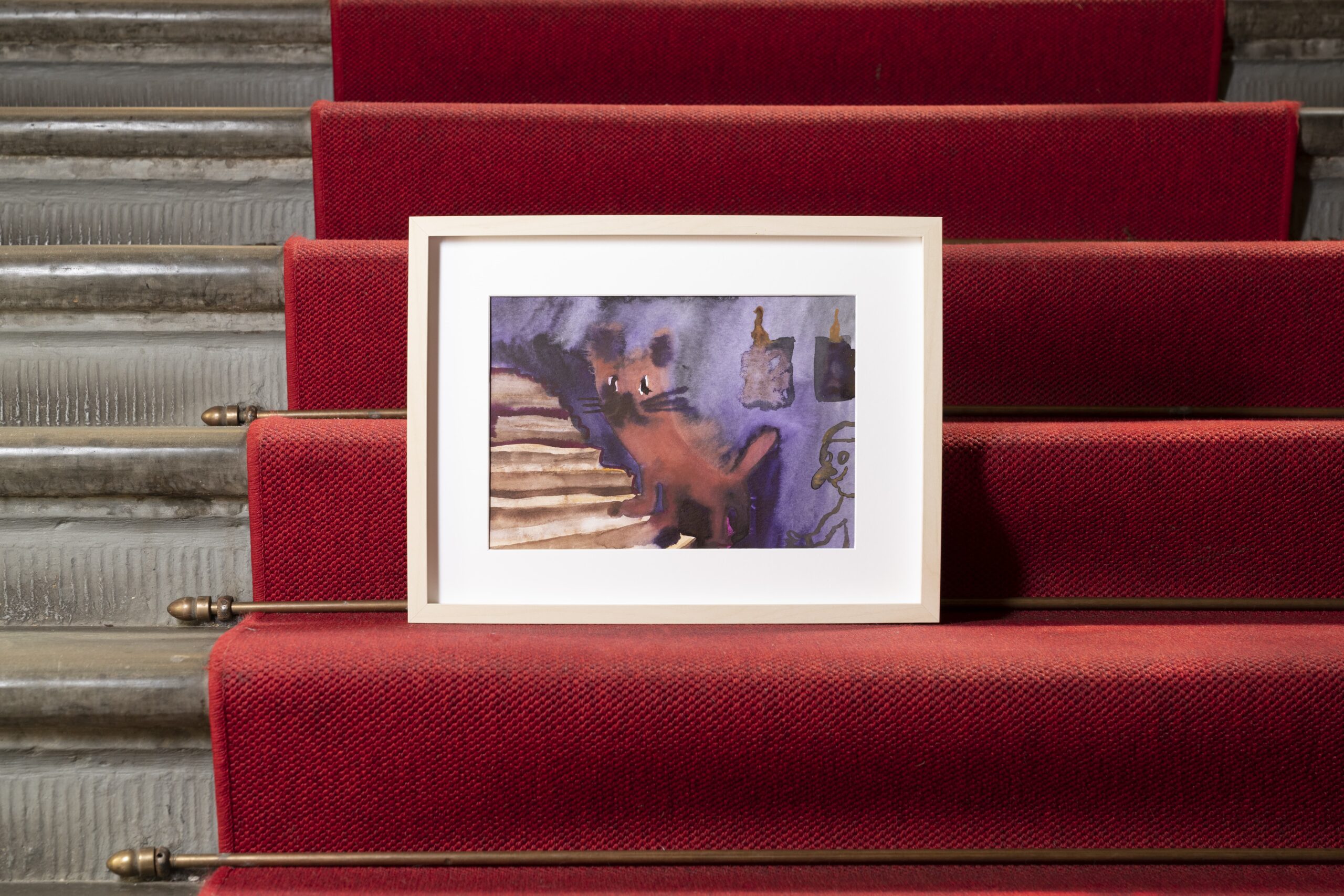 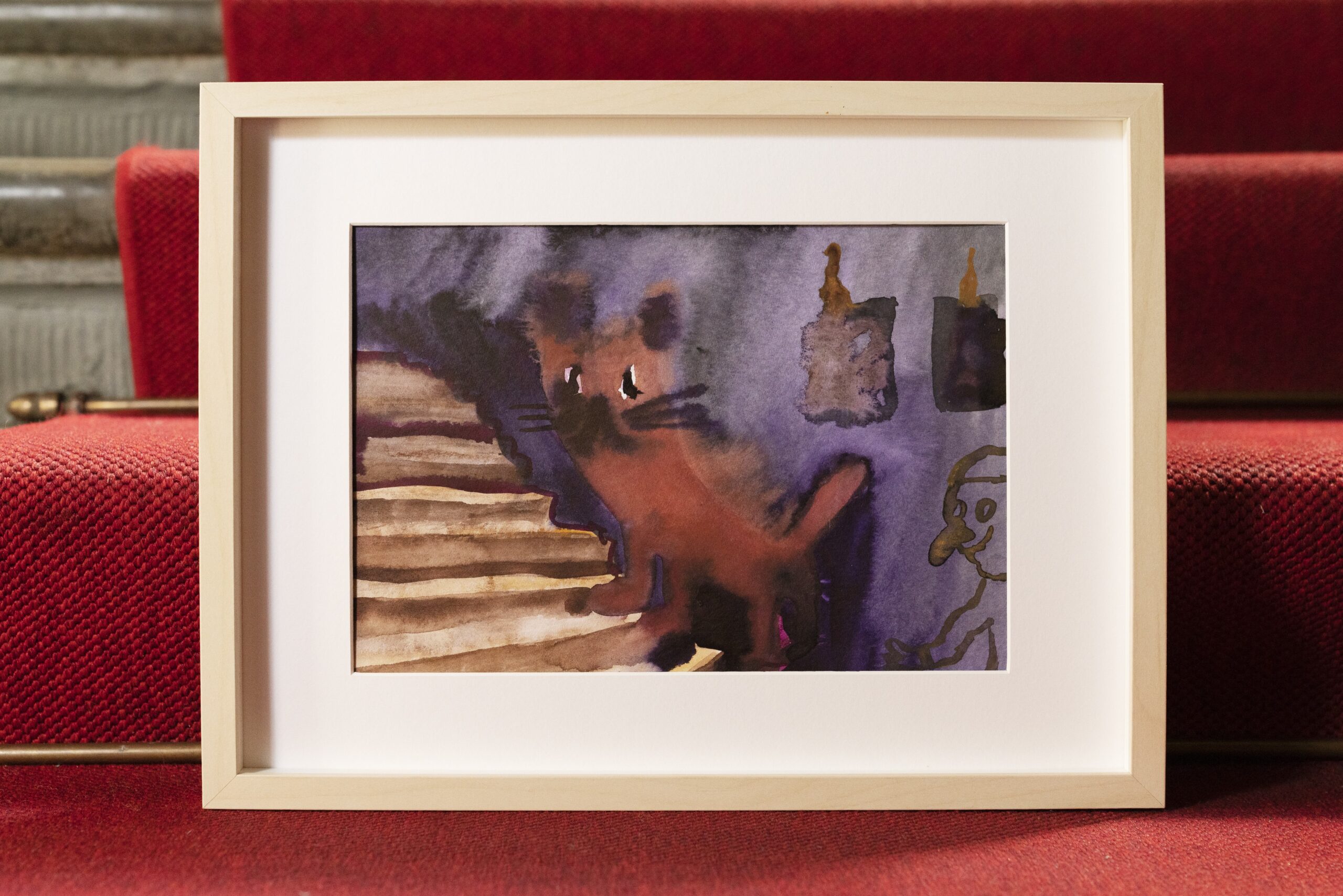